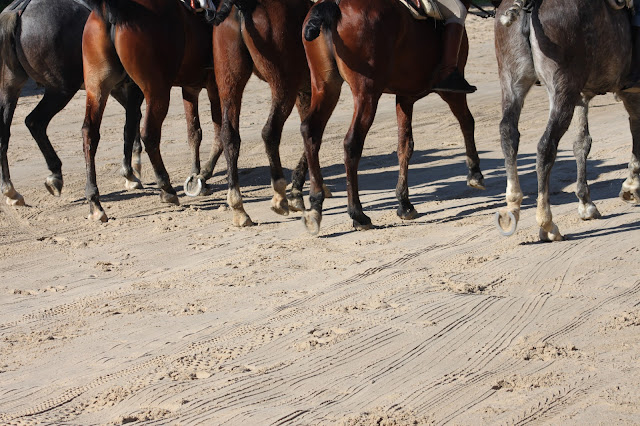 El Rocio was one of our main targets to go and visit on this leg of the journey with no idea what to expect apart from sandy roads.  In my head all I imagined was a single street with a bar on the corner and a sheriffs office, basically the setting of a western movie.  I was semi right, however this place is massive!
Once we arrived and set up camp a guy from one of the previous campsites walked over and mentioned that there was a pilgrimage on and it may be busy on the Saturday.  We were planning to move on the Saturday so with this in mind we decided to stay and see what was going on. 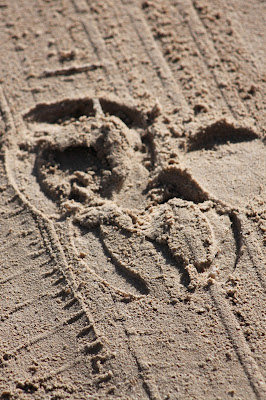 This western cowboy film I had in my head was coming to life... The town was rammed with people all rinding horseback or mules pulling carts.  On the Friday it rained and rained so the sandy roads were more dirt tracks.  As soon as you enter El Rocio all road rules seem to go out the window and it's every man for himself.  It works but its mental.  You will have some people who will bimble along but you also have people who get in their car and put their foot to the floor. Throw a couple of hundred horses into the equation and it gets a lot worse.   With not much going on in town apart from people arriving we went back home and got dry.

Saturday the sun finally came out.  It was a nice change as it had been raining since we left La Garrofa. With the Pilgrimage happening on the Saturday we thought we should try and make it in early so we didn't miss anything happening.  We left the tent at 11.30 which isn't really that early.  The town population had at least tripled.  The squares were rammed and horses were everywhere.  It was kind of scary as horses aren't small so when one appears behind you its quite a shock . 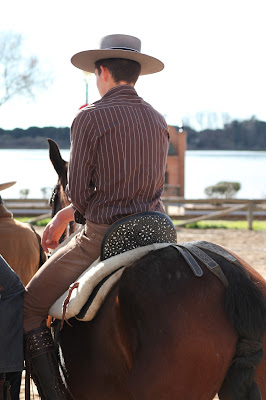 After a walk around town we decided we should stop and have a coffee and beer and watch the madness pass us by.  Minding our own business we were approached by two people who had seen us camping in Cadiz and wanted to come and talk to us about the car.  They joined us for a couple of drinks and a quick chat about themselves and our trip, it turns out we had been to the last three campsites they had been to and we were also going to the next three campsites also once leaving El Rocio.  It was a good job that we clicked and got on with them really!  We met up back at the campsite and both exchanged stories about our bowel movements.  Not really a conversation you have after only meeting for an hour but we got on.

As we were leaving the next day I decided I should go in and see if the town was as mental during the night as it was in the day.  My answer is yes.  Its even more mental when everyone is under the influence.  From what we could see the pilgrimage is just an excuse to get on the beers.  There was even one happening the weekend after just down the road.
It also turns out that this was a very small pilgrimage as in May nearly a million people turn up for the Romería de El Rocío 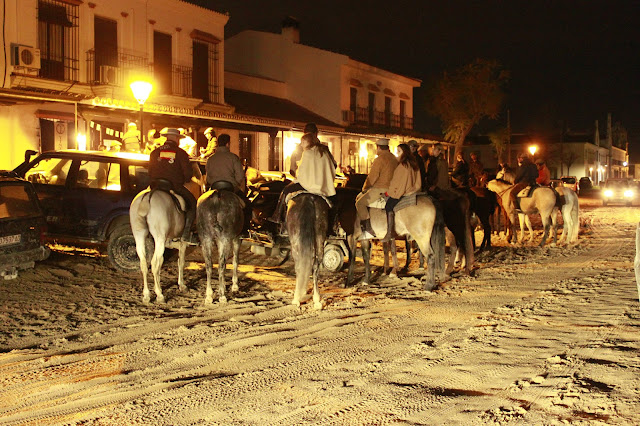