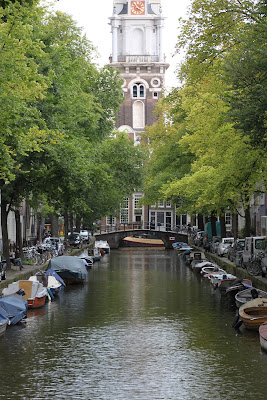 We finally made it into Amsterdam on Wednesday, Tuesday was a write off as we got up way too late.  Must get up earlier from now on, especially now its going to get darker earlier.

Amsterdam was dead.  The past few times I have visited the city has been either a weekend or peak season so this time was quite a shock.  Most bars were empty and you could walk around without having to weave through numerous bodies and bikes.  It was quite nice actually.

We left the campsite to get the bus which was a short walk (about 2 miles up the road) round the corner, it was only €4 for a return ticket which I didn't think was to bad.  We are about 10 miles out of the city so after half an hour we arrived into the centre.  For the rest of the day we pretty much just wandered around soaking up the atmosphere.  Vic liked the little narrow streets with the small shops so we tried to find as many as we could.  I also seem to have a skill at finding cities red light districts (by accident) I managed in both Madrid and Barcelona, but its bad to say I knew exactly where the one in Amsterdam is.  As seedy as it is, it's definitely worth a visit as its quite an eye opener.
One thing I never understand with large cities like this Amsterdam is why do people pay to visit attractions such as Madame Tussaud's and the Amsterdam Dungeon?  Why would you pay to look at a wax figure of Justin Bieber when you have the whole city of Amsterdam to explore? 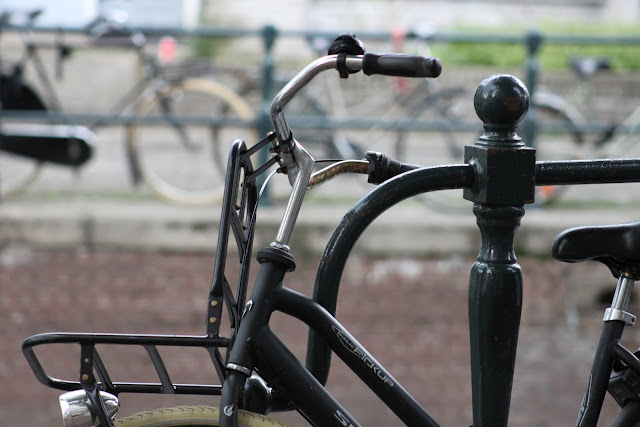 The weather has picked up now which is nice.  The rain was starting to grind me down a bit.  Luckily we now have a 'front room' in the back of the van.  Originally we used to have a bed which we used in total about 6 times since putting it in.  We now have an 'L' shaped bench so we can shelter away from the rubbish weather.  So far its doing its job pretty well.  We now even have a hookup straight to the van with power and everything.  Exciting. 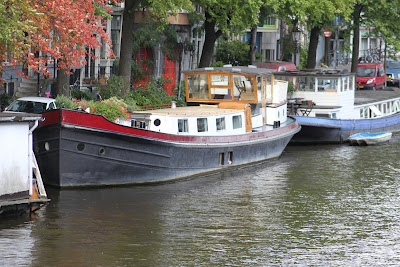 As I have just typed that piece it has now started raining again.
We leave Amsterdam tomorrow morning and head a little down the road to the van meeting where we will meet up with Sam, a friend from back in the UK.  It will be nice to speak to someone other than Vic (she thinks the same.)  After the weekend we are then heading to Krakow.  We have to be there for around the 10th so we can meet our friends Stu, Amy, Chris, Dave and Emma who fly out to the city on the 11th.

We're going to have to rush through Germany which is a bit of a shame but we have only been to Poland for 3 days in the past so will be nice to explore the place a lot more.  It's probably a good thing they are flying out really as I reckon we would have ducked out again and decided to not visit Poland again.  Just need to find some more campsites as we struggled last time.
Got to go and wash some clothes now.  I miss washing machines.

We will update you when we can.